Skip to content
The Buchanans Rolling Down The Road Uncategorized August 30, 2019

It is a busy time at the park, the contracts for the 2020 season are ready, so everyone receives an invitation back to the park along with the invoice for the new season. There are a total of three options to pay for the next season, to try to suit each persons budget and ability to pay. It is also a time of year when the habitual rule breakers get taken to task…whether it’s for not having a car pass or not paying for guests…so we have heard a lot about new rules. The rules are no different then they have been over the last ten years, we are just starting to enforce them so some of the long term guests have there noses out of joint, and a lot a problems are coming to light. 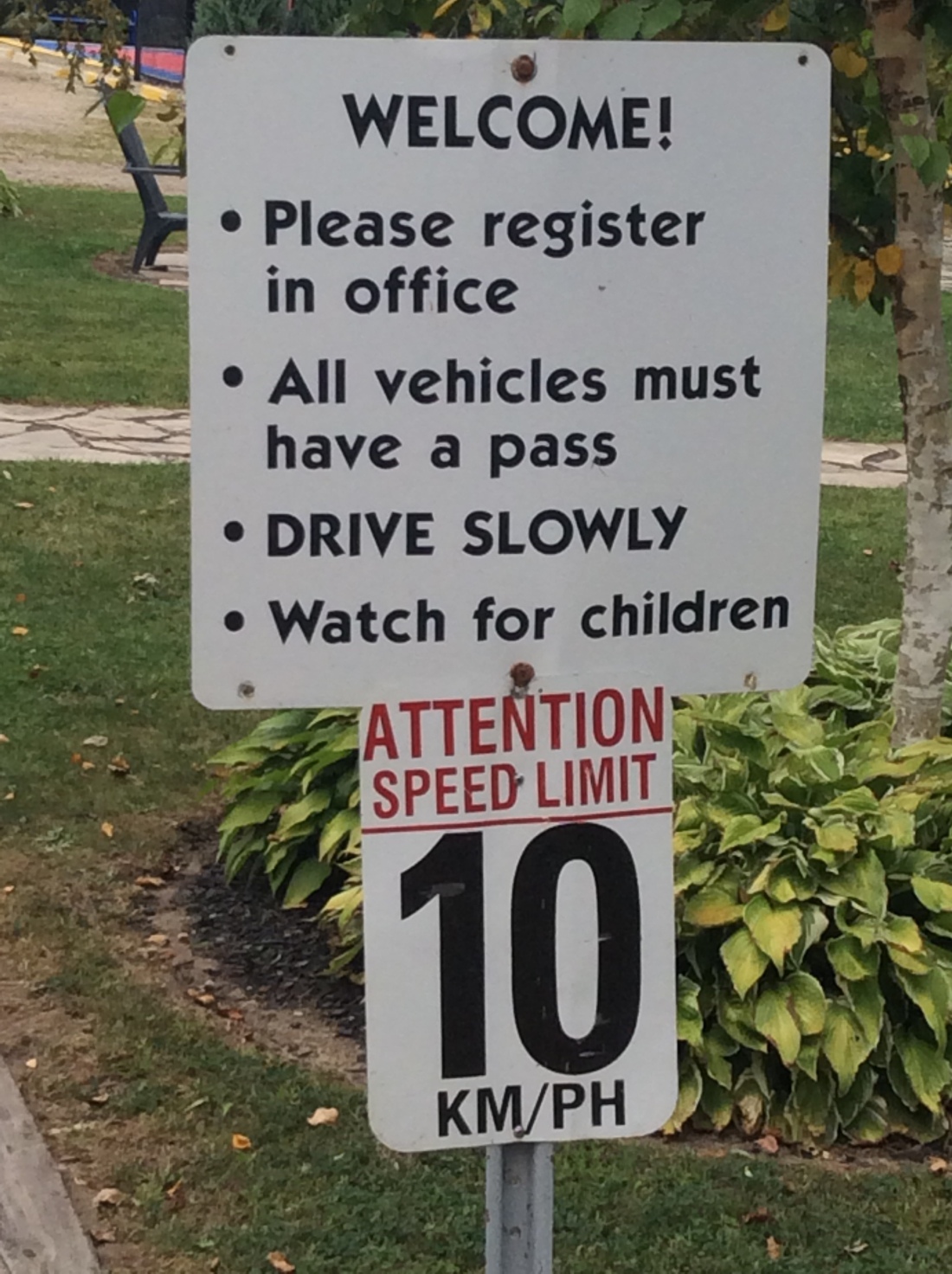 The contract or license of occupancy has been designed by a lawyer for the group of Ontario camp owners and has been in place for a lot of years, it was drafted by a group lawyer and has stood up in court on numerous occasions. So if it works, don’t mess with it. To reduce two pages of legal into it’s simplest form the contract is for one vehicle, two adults and two children under nineteen, and everyone listed by name on the contract. So far so good now we have a park fee charged for everyone not on the contract that comes into the park, should be simple but it’s not…

The first issue is the second vehicle, if you want to have a second vehicle there is an additional charge $225 for the season or $5 per night. If you want to have family visit you can buy a seasonal guest pass that gets a vehicle, two adults and two children which is $250 for the season or it is $5 per vehicle and per person per night. So a family of four visiting for a day $25, so the seasonal makes a lot of sense. But here is where it takes a turn if you want to let some one use your site when you are not here, you have to notify the office and they pay half of the over night rate which is $30, the issue becomes liability the park needs to know who is responsible for that site at all times. And the guests now take on the responsibility for abiding by the rules so if there is an issue it will land back on the original contract holder but we know who is responsible.

The problem is that the long term guests are just ignoring the rules, which is followed by pleading ignorance for a contract that they signed less than a year ago and is the same as the contract of the last number of years. It’s a case of the rules need to be applied evenly across the park and guess who gets to be the enforcer…yes yours truly. And if you want me to ride you like a rented mule just be that lipy one who has to have the last word or threaten me and I will be up your business like no tomorrow, and the more annoying I get with each little infraction and the more satisfying it is to me to watch them squirm…I know kind of miserable prick aren’t I…lol.

View all posts by The Buchanans Rolling Down The Road